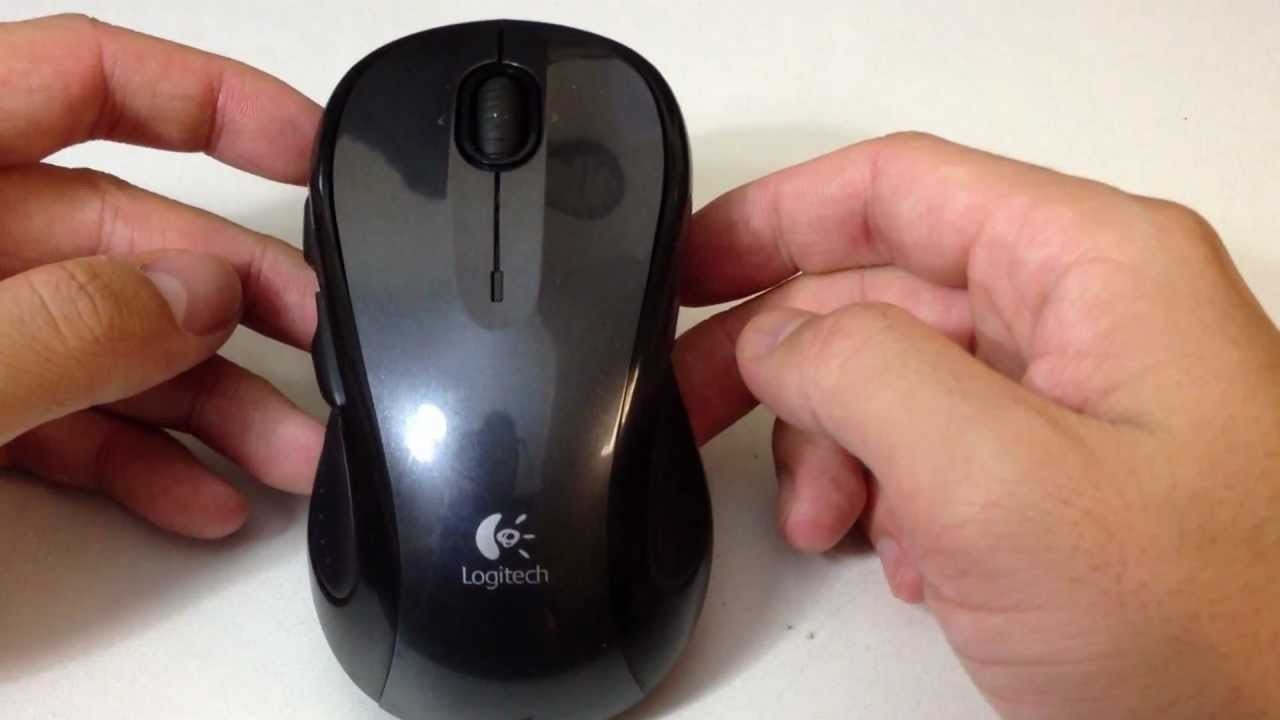 Do you own a mouse? Many people grow reliant on their trackpads in the modern day. However, a wireless mouse will not go amiss in any laptop owner’s inventory. It is a device that has a ton of uses in the world today, one of the most obvious being gaming on the go. As this Logitech M510 review will show, the mouse is still a critical part of your peripheral inventory.

Chances are you haven’t upgraded your old mouse in a while. The more old-fashioned among you probably use old PS/2 connectors. “Modern” users have something like the USB mice of the early 2000s instead. Since mice last for such a long time, an upgrade doesn’t seem logical.

The worst part is probably the price. You shouldn’t have to pay upwards of $70 for a device you use to point and click on things. However, you shouldn’t have to suffer through using a horrible mouse just because you weren’t willing to pay a premium price either!

Coming in at just $15 – $20 on Amazon, the Logitech M510 wireless mouse is everything you’ve wanted. It is a step up from the other mice in the market. While being an upgrade, it also manages to keep a very low price!

The M510 mouse is meant for a right-handed person. This is a little strange since most mice today are made to be ambidextrous. However, the two reprogrammable buttons on the left edge of the mouse are definitely meant for right handed users.

Along the top, contouring makes it look a lot classier than it actually is for that price bracket. It is available in three different colors: red, black, and blue. Shaped like an hourglass, this wireless M510 mouse has been built to prevent RSI injuries and carpal tunnel through extended use.

This is done by pushing your hand into a more natural position using the contouring, which leads to more relaxed muscles and nerve bundles in your wrist. The side of the mouse also has rubberized grips that you can rest your fingers on while working for even more relaxation during use.

We noticed that there were seven programmable buttons on the body of the mouse. For a device that is barely $20, this is a huge range of options. Each of these buttons can be mapped to a different shortcut. Software from Logitech allows you to do this using a helpful setup process.

The two aforementioned buttons on the left side of the mouse can be reached naturally by a thumb, and allow for easy flicking between tabs in a browser and media in VLC or WMP. The wheel on the mouse is notched for better grip, and can be clicked on two axes, up/down and left/right. This allows for vertical and horizontal directional scrolling!

Over the course of a month of testing, the Logitech M510 wireless mouse exhibited nothing short of stellar performance in all uses. It soon became a staple of our laptop bag when going out. The main reason for this was that no matter what, the mouse works.

In fact, this handy little critter makes use of a laser optical detection system instead of the old fashioned, glaring, red light to detect motion. This makes it compatible with more surfaces, including the armrest of a train seat or something similar. Mousepads will soon become a thing of the past when using the M510, that’s for sure.

We did notice a couple of nearly nonexistent problems with the performance of the mouse on surfaces made out of glass, though because the laser wasn’t able to pick up a proper signal. On surfaces like carpets, clothing, and wood, it performed brilliantly.

The little on/off switch on the bottom of the mouse isn’t there for aesthetics either: switch it off when you’re done using it. This increases the battery life by a large amount. Being a wireless mouse, the M510 is powered by two AA size batteries. These can last for up to 2 years based on your usage. Turning the mouse off after use can extend the life past this!

Pro Tip – All Logitech mice can be powered by a single AA battery too if needed. This might be useful if you’re ever stuck with one dead battery and one full, juiced up the specimen.

Logitech makes use of its proprietary Unifying Receiver for the M510 wireless desktop mouse. It is a tiny, versatile gadget that is less than a quarter of the size of a flash drive. It can pair with up to 6 different Logitech accessories simultaneously, turning it into a hub for devices.

Trying to save space and ports for your wireless Logitech keyboard, mouse, and other devices? Pair them all to the UR, and watch as everything connects and communicates seamlessly. The receiver is plug and plays across all platforms, even on Mac and Chrome OS!

The best part about this receiver is that the mouse has a slot built into it to house it when it is being transported. You don’t need it to get lost, and the slot allows you to eliminate the possibility of this happening.

Overall, the price and the features offered by the Logitech M510 seem very out of balance. This is meant in the best possible way. Fully customizable, sleek and powerful, along with being very energy efficient, the M510 wireless mouse and receiver pair are a great choice for anyone on a budget looking to upgrade their peripherals.