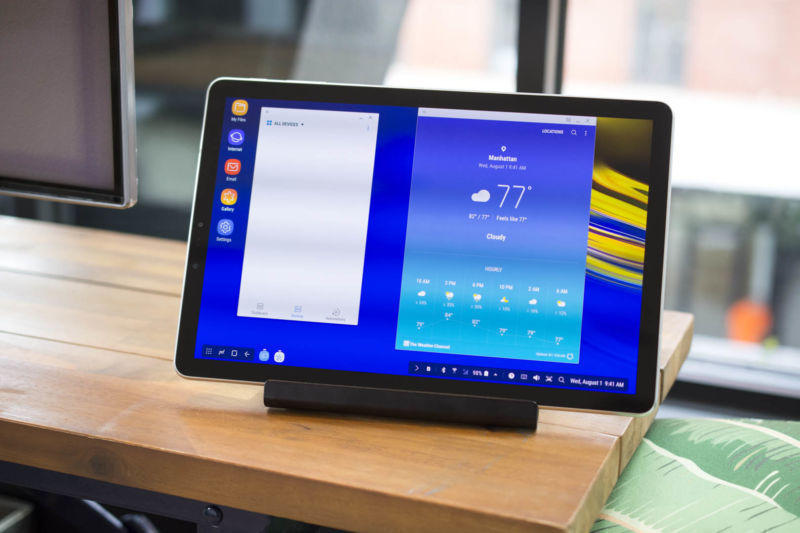 Gaming is no longer confined to laptops and consoles. Now more and more people are gaming on the go using a high-performance tablet.

If you are an extremely casual gamer, a regular work tablet will suit your needs. However, if you expect to play something more hardcore, you will need a top-notch gaming tablet.

You can get a good tablet under $200 that is well suited for gaming needs.

Performance may vary depending on price, with the best performance being offered by those close to $200.

However, what these budget gaming tablets offer is similar to what the more expensive, branded ones offer.

For example, one of the best gaming tablet under $200 I found, the Dragon Max 10 Tablet, offers functionality on par with many of the Apple and Samsung ones.

So without further ado, here’s the list of best budget gaming tablets:

I bought this after a more expensive Samsung tablet and didn’t have many high expectations. However, this gadget managed to surprise me.

It has a powerful Octa-Core processor with 2 GB RAM and 32 GB storage, providing a solid experience of entertainment, browsing, and gaming.

The tablet features a vivid 10.1 inch 1920 x 1200 full HD with dual speakers and Android 9 Pie OS. There’s plenty of space to move the controls too.

The CPU/GPU was good for pretty intensive gaming. If you have a heavy game, the load file might take up to a minute to finish loading.

However, I didn’t experience any lag. Some games tested were Grand Theft Auto 3, Riptide GP and Crazy Taxi and the performance was very smooth.

The only complaint I have is the battery life when gaming, however, what tablet doesn't drain at a faster rate with heavier processing demands?

It features a 10.1 inch 1080P full HD display; 32 or 64 GB of internal storage (add up to 512 GB with microSD), and, according to Amazon, they state their newest tablet is now 30% faster due to the new 2.0 GHz octa-core processor and 2 GB of RAM, although there have been many reports of folks stating that they don't find that to be the case in their experiences.

Plus, the tablet weighs 17.8 ounces and has 12 hours of battery life on a single charge for mixed-usage. The tablet fully charges in approximately 4 hours using the USB-C cable and 9W power adapter that is included.

This multimedia tablet is quite good for intermediate, graphics-rich gaming experiences. The downside, of course, is you cannot download app/games from Apple.

This tablet has dual speakers that sound great and should provide around 12-13 hours of life on a full charge. That said, this an overall good option for gaming relative to its asking price, but overall speed performance of this tablet is generally considered above average. 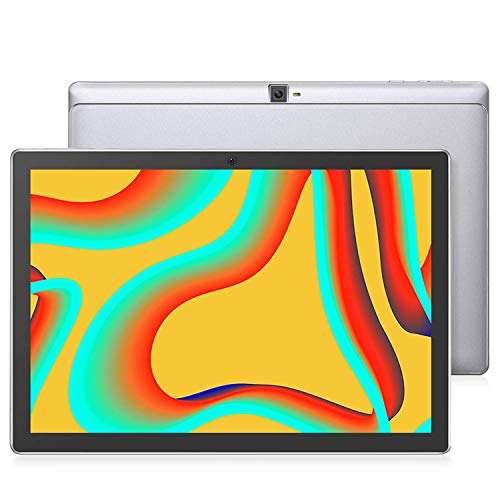 It has a Octa-core processor 1.6 GHz, 3GB RAM and 32 GB storage, which is a nice bonus for those who like to, say, download their favorite music directly to their device. The 10 inch Matrix Pad S30 adopts a 1920 x 1200 IPS display, dual speakers, 13 MP rear camera (8 MP for front facing camera). You can expand memory via microSD up to 128 GB. The OS is Android 9.0 Pie and the tablet comes with no bloatware.

A downside on previous iterations of this tablet was its battery life, however, they've improved to over 10 hours on mixed use.

This tablet is also highlighted by its 13 hour of battery life on a full charge and a rear 8 MP camera (2 MP in the front).

This tablet also looks great, too, however, the backing of the tablet is prone to attracting finger prints. The other downside is the battery life is about 8 hours.

For those who want a light-ish tablet this is one to consider since it weighs 12.5 ounces wherein a typical 10-inch tablet will significantly more. At 2 GB or RAM, however, this tablet is for the simpler to intermediate gaming needs.

Tips for Buying a Gaming Tablet with a $200 Budget

On a final note, here are some core tips for hunting down the best gaming tablet, even with a $200 budget:

Make sure the tablet you are purchasing is optimized for gaming.

This means better processing power than average, better GPUs and more memory. So, check the specs before you buy.

For gaming, it’s best to have a tablet with a bigger screen like 10 inches. So you can see the graphics more clearly.

However, keep in mind that bigger screens require higher resolutions to display graphics with minimal pixelation.

Try to buy a gaming laptop with Bluetooth connectivity. You will be able to connect external speakers or controllers for a better gaming experience.

Do not expect the same gaming quality as a laptop or a TV screen. Tablets are smaller, so naturally, they offer less quality than computers and consoles.