5 Reasons Your Video Card Overheats (And how to Fix It) 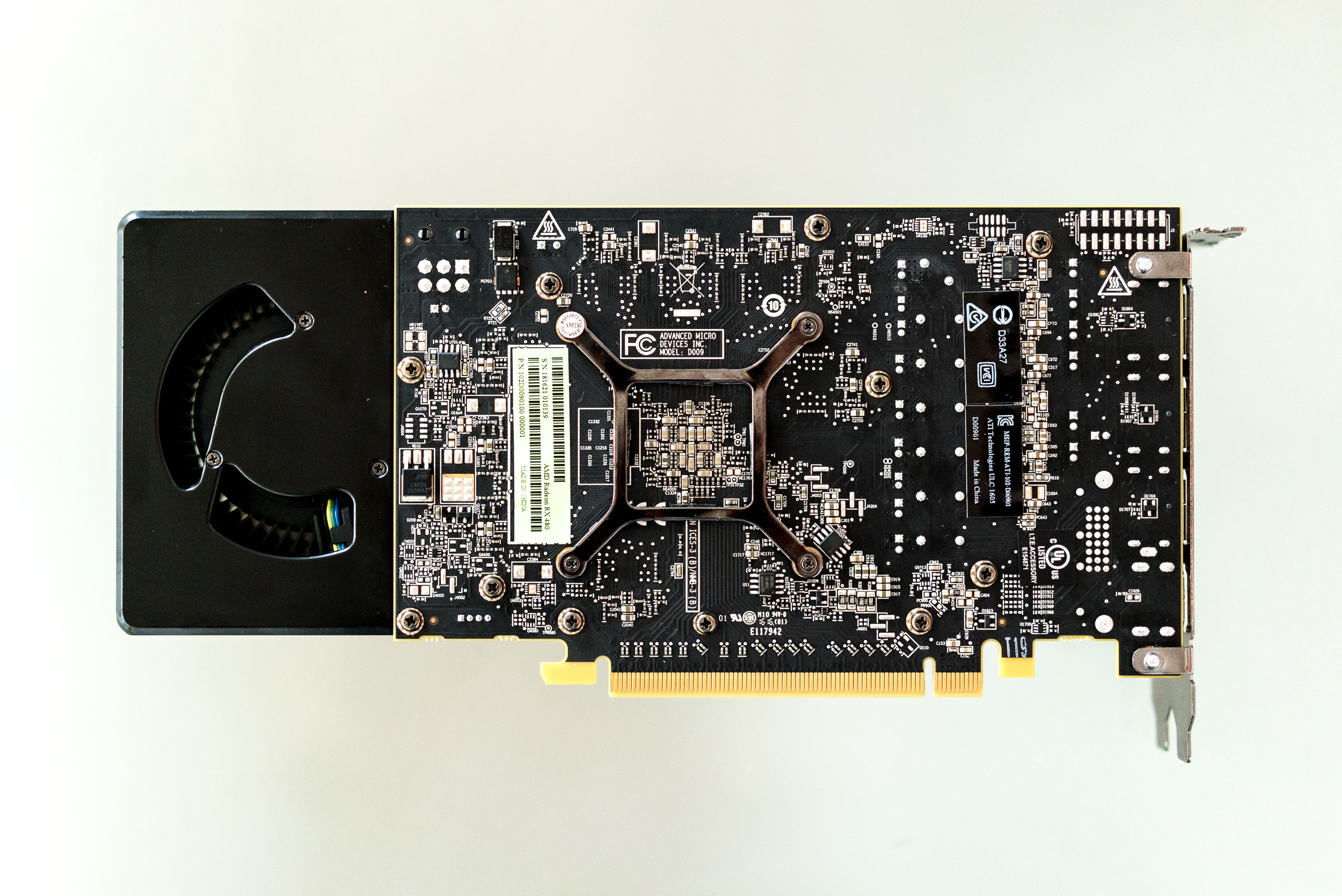 One of the biggest hardware woes, specifically if you use your computer for gaming or other high graphic purposes, is your video card overheating.

Overheating can cause various pitfalls in terms of your computer’s performance, the main consequence being permanent physical damage to your card.

While in some situations the reason may seem obvious, sometimes it can be harder to isolate the reason. However, in most scenarios you are likely dealing with one of these 5 issues:

The main device responsible for maintaining a constant temperature of your video card is the fan present in the processor.

If this isn’t functioning efficiently, it’s quite obvious that it would result in your video card overheating.

If you don’t regularly clean your computer, it could be highly likely that your fan is clogged with dust.

This is one of the simplest causes of your video card overheating which can be fixed by simply cleaning your fan, preferably using a blower.

Computers get dusty when you haven’t cleaned them for a few months. Some hardware, such as the video card, may require a more thorough cleaning.

How much difference it will make at the end depends on the amount of dust you can remove.

Although removing the dust and other debris clogging the card is a good way to reduce the risk of overheating, preventing the dust from getting into the computer in the first place is even better.

It also means that you’ll be required to clean the graphics card less often.

A follow up of the previous point, in some cases your fan could be malfunctioning or could have stopped working altogether.

This can be easily diagnosed by switching on your computer with its cover open and checking if the fan is functioning. If it doesn’t happen to be working, you will have your answer.

If you have discovered a problem with your fan, you can have it fixed completely by replacing the heat sink and fan.

This could cost you $50 or more but will ultimately depend on the quality of the product you wish to purchase.

If the card doesn’t work unless the fan is spinning, you could mount a fan inside of your case or near the side of the computer as a temporary measure and until you replace the fan.

The most expensive way of fixing this problem will obviously be to replace the card.

Sometimes it is a better option to invest in a new card with a brand new cooler than purchase a new fan for an old card.

Pushing your CPU to its limits by overclocking can cause your video card to overheat.

This can seem fairly obvious too when you find your video card overheating and you know you’ve recently overclocked your CPU. It would explain it.

Overclocking a video card is not necessarily a bad thing unless you overdo it.

Usually, graphic cards come factory overclocked already, and you yourself can further boost the performance of your card.

Even if you did overclock the card and this resulted in a crash, there is a failsafe – you can always revert to its original settings.

If you use an unusual video card with questionable reputation this could be the issue too.

Bad video card drivers have a common sign though. It is called artifacts.

These are stretched textures appearing on the screen in strange colors and shapes.

As a result, games crash often or you experience stuttering, slowdowns and lower than usual frame rates.

While your fan may be in tact and working, its location also matters. If there isn’t sufficient airflow to your video card, this can also cause it to overheat.

Fan placement is also important. If there are two fans flowing air into each other, this could create a tornado inside a case and inhibit proper heat dissipation.

Fans shouldn’t blow hot air into each other but instead, dissipate it outside the case.

Those are typically the 5 main reasons for your video card overheating. If you have any other points in your mind, feel free to share them below.